Because I have absolutely no idea how to make a cape from fabric.  With like a sewing machine or whatever.

What I do know, is that, when strapped for things to do on a rainy Tuesday that happened to follow a rainy Monday and an unseasonably cold weekend, you sorta just need something amazing to wow your 5 year old son with.

Capes work particularly well when said 5 year old spends half of his life as a super human super hero. 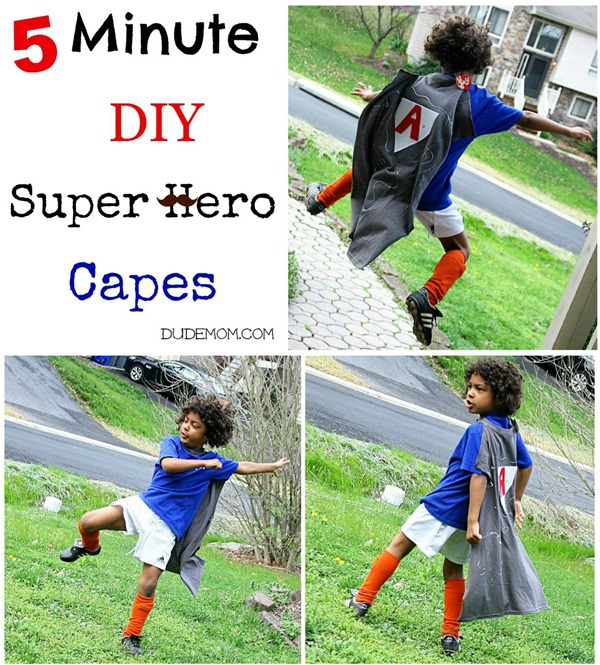 Tutorial: Easy T-shirt Capes for Super Heroes & Their Side Kicks

Now that you’ve gone shopping (at the craft store or in your house) it’s time to take less than 15 minutes to whip this bad boy up with your kid.

Step 2: Peel and stick on back of shirt.

Step 3: Cut off both shirt sleeves.

Step 4: Cut up both sides of shirt leaving it only attached at the top shoulders.

Step 5: Cut both shoulder seams up to the neck.  DO NOT CUT NECK.

Step 7: Let your little hero get his or her (chicks can be super too) decorate on with the fabric paint & markers. 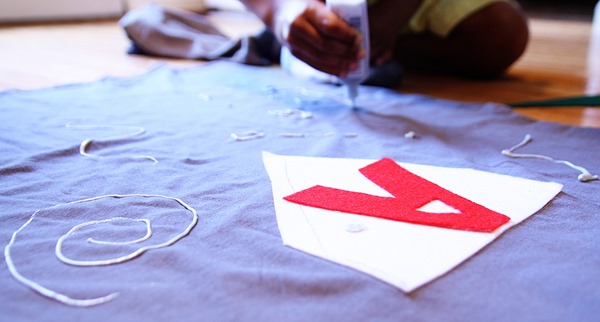 Step 8: Let dry.  Longer than they’d like, but long enough that you won’t get paint on your ceiling when they start flying about your house.

Step 9: Prepare to be amazed.  Because rocking a cape just brings that sort of thing out in a guy. 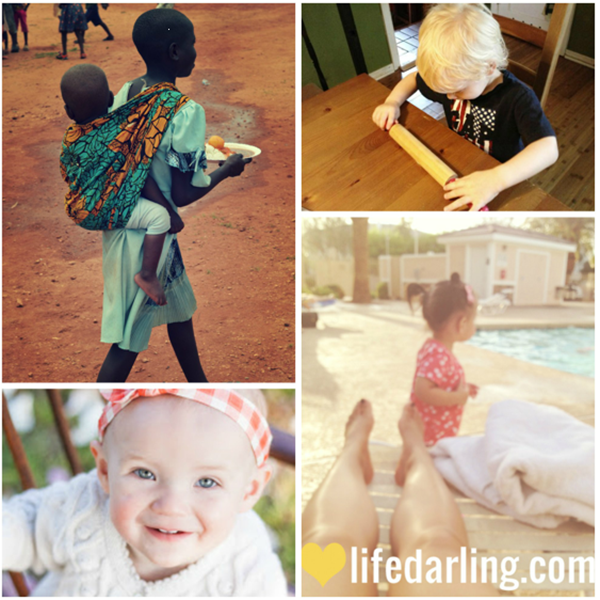 This week’s featured linkers feature a photo of Babfor. You’ll have to take my word for it when I tell you that you have to visit To the Sea to see these pictures from Tanzania. They are amazing and each has so much depth! Nothing is sweeter than a child “cooking” marshmallows. Don’t blink! As you know, before you know it, our babies have grown so much! I hope you all had as nice a “hiatus” or Spring Break as Life Darling did!

Want to join Seven Clown Circus and I for WW?!  We’d love to have you!  Add your link and we may feature you here next week! 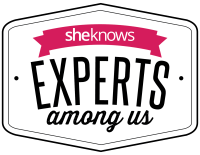 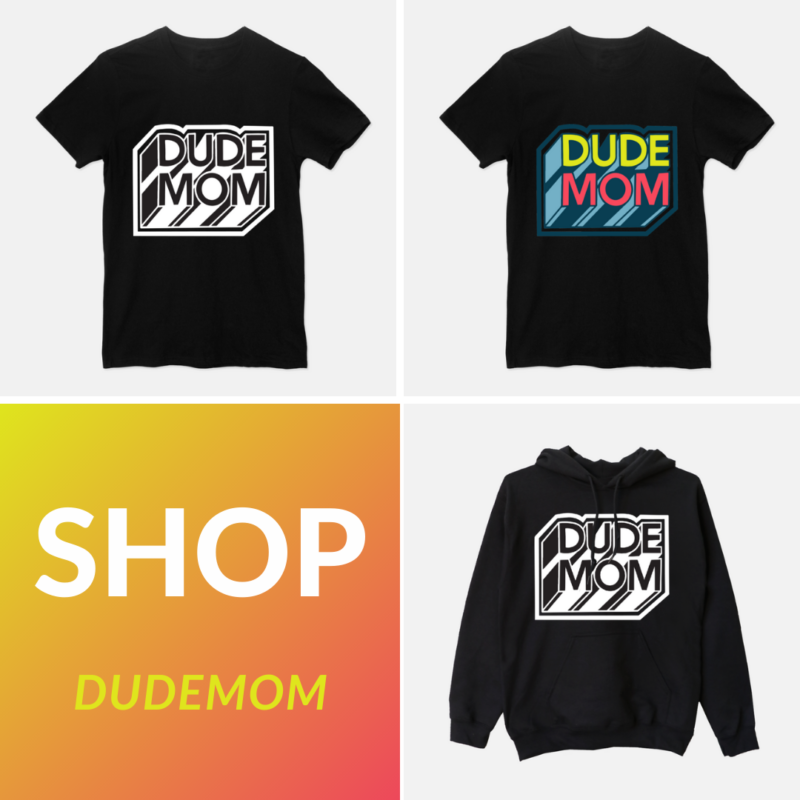 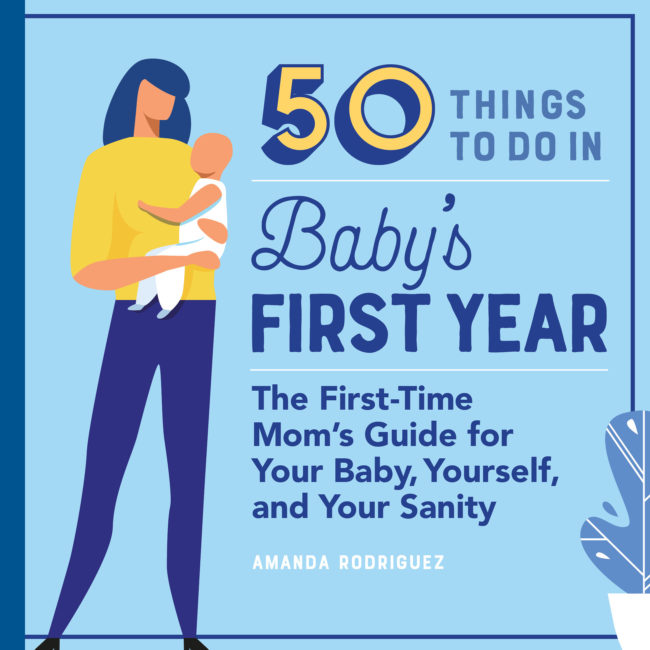